IC2 is happy to announce that Alan Armero has joined our team as an Embedded Electrical Engineer. Alan is a recent graduate of the Columbia University School of Engineering in New York, where he majored in Computer Engineering. 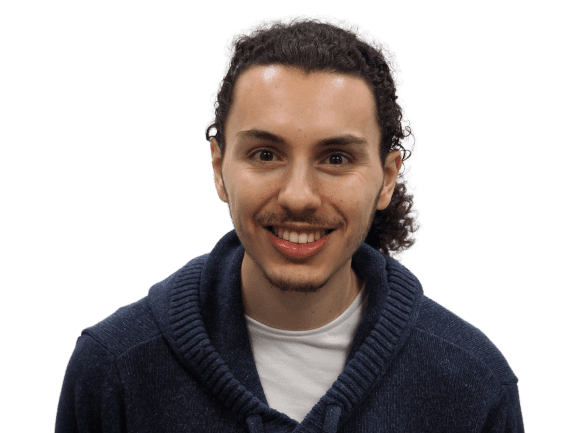 Alan has previously worked at multiple interesting and prestigious locations such as Intel and the Fraunhofer Institute for Laser Technology in Aachen, Germany. As an SSD Firmware Engineering Intern at Intel, Alan worked on the implementation and design of firmware for solid-state drives in enterprise settings. Mr. Armero is also an open-source contributor to the MaidSafe program developing cryptographic and networking code for the Safe Network. Other positions Alan has held include: Lead Software Developer at Foxlore Creative Studios; Computer Assistant at the Columbia Journalism School; and Research Internships at Xcelience and the Fraunhofer Institute for Laser Technology.

IC2 looks forward to seeing Alan grow within this role and seeing the contributions he makes to our engineering team. Please join IC2 in welcoming Alan Armero to our staff.